For a family meeting or other family gathering, the Ignite format is a great way to get everyone participating, share war stories and knowledge, connect, and have some fun.

I recently facilitated a family meeting and included an experience that turned out great: family “Ignite” talks.

If you aren’t familiar with Ignite-style talks, some quick background may be helpful. Ignite began in Seattle in 2006. It has become an international phenomenon, with Ignite talks in Paris, New York, Tunisia, Helsinki, and over 400 other locations around the world. The format is simple: each presenter has 5 minutes and 20 slides to talk about any topic, issue, or story they wish. The slides are auto-advancing (one every 15 seconds), so there is no slowing down and no extending one’s time. In many cities that host Ignite events, the evening will be spent bouncing between topics such as Rhythm, Why You Should Care About Your Local Government, 1000 Days with Whales, Emoji Are Broken, or The Art and Science of Beatbox.

Unlike Ted talks, which are often much longer than 5 minutes and follow many different formats, Ignite talks are short, punchy, and generally focus on just one topic or main message. There are many web sites with guidance on how to give a great Ignite talk. The general theme is keep it simple, don’t use too much text on your slides (use pictures instead), and practice so that you can say what you want to say in under five minutes.

For a family meeting or other family gathering, the Ignite format is a great way to get everyone participating, share war stories and knowledge, connect, and have some fun. In advance of the meeting, I sent out instructions asking each family member to prepare a 5-minute talk on anything of their choosing. I modified the format slightly: rather than requiring 20 slides on 15-second autoadvance, I simply said that they had five minutes and could use up to 20 slides. I suggested several categories of topics as guides: something you care passionately about; things other people in the family might not know about you; or a tour of your typical day. I underscored that we would move quickly, that any topic was acceptable, and that I was really requesting that everyone prepare to do a talk.

There was some grumbling, but every family member did indeed prepare slides, and every family member (from young teens to late 70s) stood up–over two days–and presented their family Ignite talk. By the third talk, it was clear that these Ignite presentations were going to be the highlight of the weekend. By the end of the meeting, family members had learned about each others’ hobbies, pet peeves, international travel, and all sorts of other things. It was a simple experience, but a fun and engaging one. 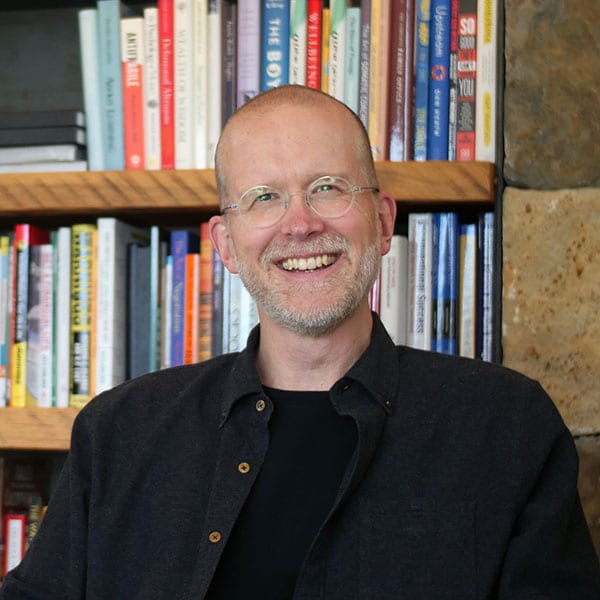 Scott Peppet is striving to create the enlightened family office. He writes about the challenges and joys of managing the family enterprise with the hope of sharing ideas with like minded people

My thoughts, your inbox.